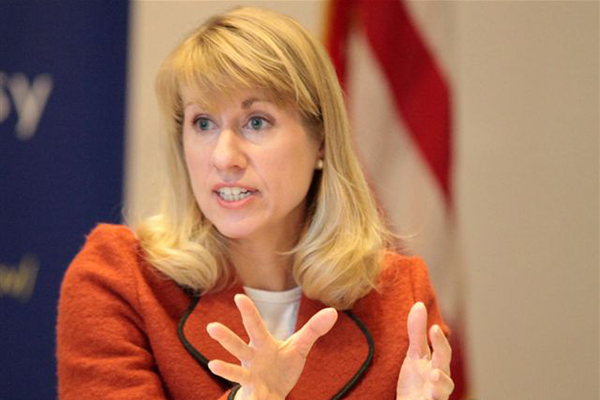 Heather A. Conley is senior vice president for Europe, Eurasia, and the Arctic and director of the Europe Program at CSIS. Prior to joining CSIS in 2009, she served as executive director of the Office of the Chairman of the Board at the American National Red Cross. From 2001 to 2005, she served as deputy assistant secretary of state in the Bureau for European and Eurasian Affairs with responsibilities for U.S. bilateral relations with the countries of northern and central Europe. From 1994 to 2001, she was a senior associate with an international consulting firm led by former U.S. deputy secretary of state Richard L. Armitage. Ms. Conley began her career in the Bureau of Political-Military Affairs at the U.S. Department of State. She was selected to serve as special assistant to the coordinator of U.S. assistance to the newly independent states of the former Soviet Union. Ms. Conley is a member of the World Economic Forum’s Global Agenda Council on the Arctic and is frequently featured as a foreign policy analyst on CNN, MSNBC, BBC, NPR, and PBS. She received her B.A. in international studies from West Virginia Wesleyan College and her M.A. in international relations from the Johns Hopkins University School of Advanced International Studies (SAIS).